As 2021 is about to end, we see Defi’s madness once again. Terra, which focuses on Defi ecology, has a locked up volume of 17.26 billion US dollars, exceeding BSC and reaching a record high, second only to ETH in the public chain. A number of ingeniously designed Defi2.0 projects stand out in the market and stand out in the Defi ecosystem. Firmly occupy its own position; more investment institutions and traditional financial organizations are aware of the unshakable power of Defi and have entered the market.

As the main force of the entire crypto market, Defi’s Curve ecology formed around liquidity and its repeatedly high lock-up volume have demonstrated its transformative power to traditional finance.

In particular, Safemoon and other projects have successfully proved that in the active Defi market, Defi projects with innovative mechanisms, consensus and long-term development prospects can quickly gain the favor of the market.

The Defi rookie project Statue of liberty has already done this.

In terms of mechanism design, members of the Statue of liberty r&d team have extensive experience in tokenomic (token economy) design. As the technical leader, they were involved in the design of the liquidity pool for Defi1.0 and the protocol control liquidity mechanism for Deif2.0. Thomas Smith, the economic architect of Safemoon, was in charge of the project. According to the profile, Smith has worked with various groups on blockchain and decentralized financial products over the past two years as a consultant on well-known Defi projects such as Uniswap and Abracadabra.

And more importantly, Smith and Safemoon CEO John Karony (John Karony) have always had close cooperation. Karony was an analyst at the US Department of Defense, and on Twitter, some analysts doubted Smith and Karony’s interest in the US government and the political layout behind the US.

In order to build a market consensus, the Statue of Liberty team set up the Statue of Liberty Foundation. SL Foundation’s senior consultant for international projects said in a recent interview that the application of blockchain technology goes beyond the field of blockchain and achieves the practical value of demonstrating blockchain technology by focusing on social problems. In his speech, he repeatedly mentioned that “unity” and “cooperation” are the key to dealing with COVID-19, that the solution should be “cooperation” rather than “isolation”, and that the blockchain industry should take the initiative to shoulder its social responsibilities in reality.

By doing this, Statue of Liberty created a good image for blockchain Defi in the international community and built a solid investor consensus for the development of its project. 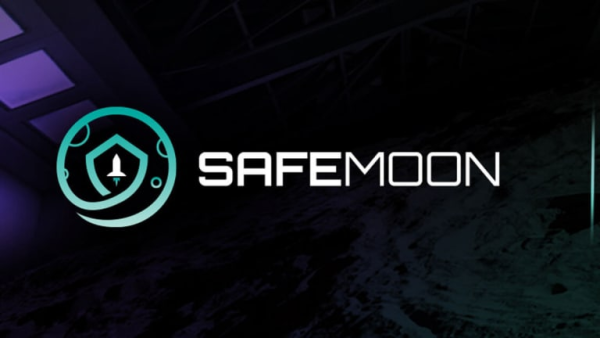 Statue of Liberty is closely related to Safemoon, from mechanics to project members.

The success of Safemoon mainly relies on its high-value benefit design and innovative trading mechanism, while its decline is due to the lack of long-term development prospects and continuous market consensus.

In terms of revenue design, Safemoon attracts users through high annual interest rates and token increases. It has been online less than a month, and its market value has exceeded 100 million U.S. dollars. In the next six months, Safemoon has developed rapidly and has reached a market size of 11.64 billion U.S. dollars.

According to a trading record circulating on the Internet, one investor turned a 0.2ETH into $6,700 by investing in Safemoon in just a few days.

Such a mechanism perfectly fits the current popular HOLD culture. As long as everyone holds it for a long time, it will inevitably lead to a long-term upward trend of currency prices and generally beneficial results. Although the reason is simple, Safemoon has strengthened its mechanism through trading rules and brought unexpected success.

It can be seen that through innovative mechanism design, Safemoon prevents price fluctuations caused by large and frequent transactions, supports the price stability, and is more friendly to retail investors who hold tokens for a long time. In order to ensure value growth, while achieving steady and long-term curve returns.

But the recent decline in Safemoon’s value also shows us the shortcomings of Safemoon. What Safemoon lacks is a longer term development prospect and a greater market

consensus. Over time, any Defi project, if there is only leaps and bounds in value, and lack of internal support, it will quickly enter the fading stage.

Statue of liberty, a new star of Defi that has attracted much attention, has solved this problem. As an innovative DeFi application, Statue of liberty continued the design of Safemoon’s excellent trading rules at the beginning of its design, making it more friendly to long-term retail investors. In addition, more importantly, as mentioned above, the Statue of liberty has also established a long-term development plan, and has attracted widespread attention worldwide through a series of market activities, and has established a consensus beyond the crypto market. 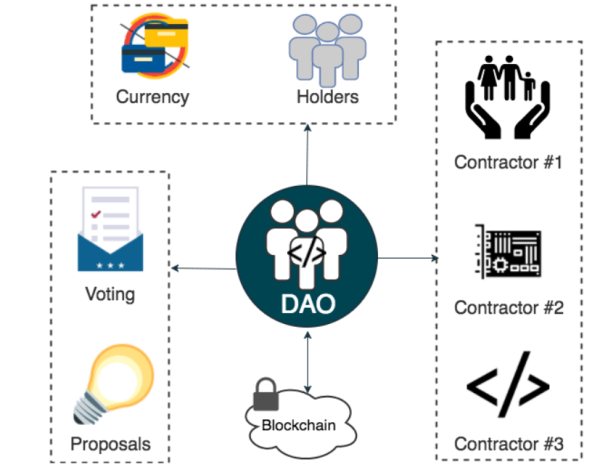 There have been cases of applying DAO in Defi. Smith pointed out that Defi integrating Dao will be the future development trend. In the current Defi project, the low enthusiasm of DAO voters to participate in the Defi project is the main problem faced by the Defi project. So Statue of Liberty wanted to improve the user experience of the DAO organization by innovatively introducing predictions or bets to motivate members to vote and contribute to the community. 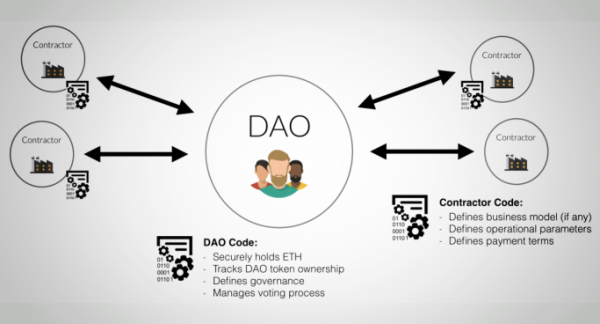 The ultimate goal of encouraging users to participate in the community is to allow community members to understand the trading rules and project mechanisms, so that they are willing to spontaneously recommend and promote, and establish greater consensus. Smith said, “In order for the project to achieve long-term development, people need to understand the content of the transaction. If they only understand and not actively discuss the transaction, people will not participate in any party transaction.”

The development of DeFi applications has become the development trend of the encryption market. As a rising star, Statue of liberty has carried out multiple innovations in technology and mechanism, and established a broad market consensus through a series of market behaviors. The use of innovative DAO makes the Statue of liberty highly anticipated by the market.

DeFi is a useful supplement to the current financial industry, and DAO will become a powerful supplement to Defi. We believe that with the maturity of DeFi and the iteration of blockchain technology, DeFi projects such as Statue of liberty mixed with DAO will be the financial system that plays more and more important roles or even dominates the future of the code world.