Bitcoin price shows an interesting setup that could reveal its next move. On closer inspection,  its technicals support a bearish outlook for the leading crypto.

Solana price firmly held to slightly higher support to curb declines witnessed this week compared to July’s primary anchor at $35.00. The smart contracts token suffered a significant hack attack early Wednesday, eliciting a lot of negative sentiment and short selling. However, Solana price appears to have quickly come out of the spiral from $46.67 to its most recent buyer congestion at $38.00. 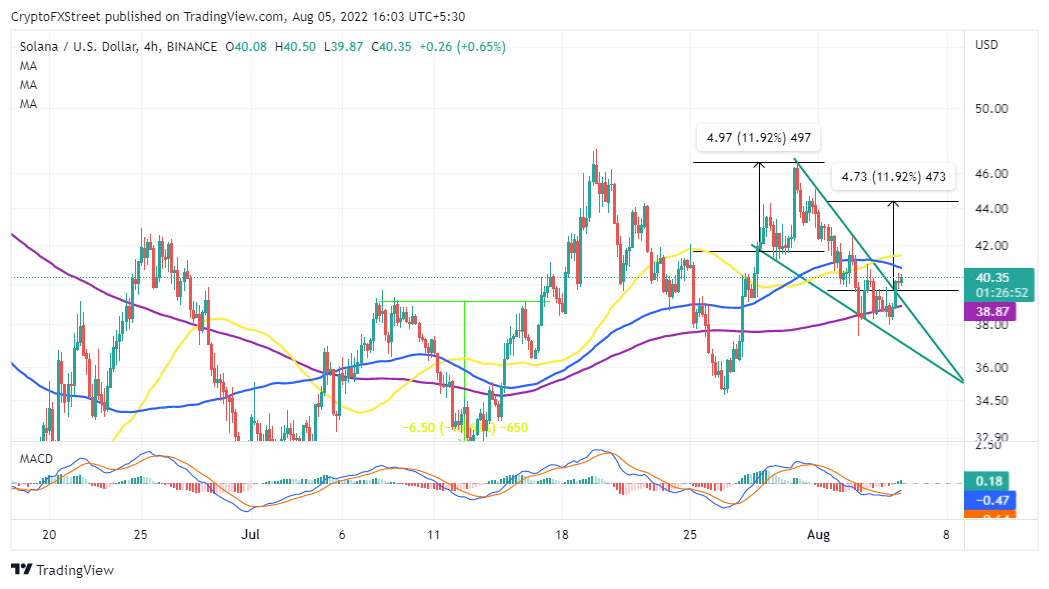